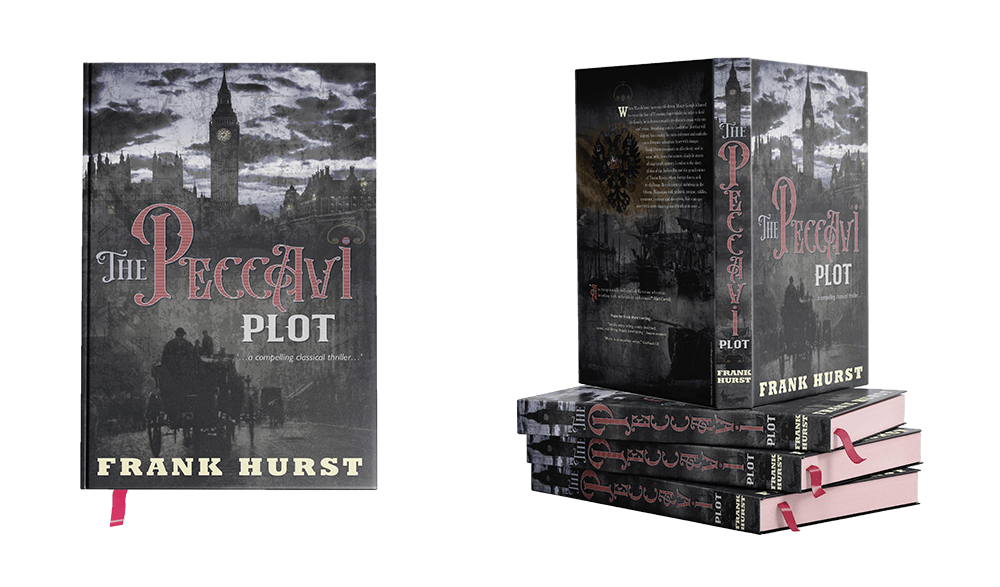 When Marylebone hansom cab driver, Henry Gough is forced to cross the line of Victorian respectability in order to feed his family, he is drawn towards city districts awash with vice and crime. Stumbling onto a clandestine plot that will imperil his country, he turns informer and embarks on a dramatic adventure beset with danger.

The story draws us effortlessly and in some style into the narrow, dimly-lit streets of London’s East End and to the grand estates of Tsarist Russia where foreign forces seek to challenge British imperial ambitions in the Orient. Brimming with political intrigue, riddles, romance, violence and deception, this is a fabulous story with more than a grain of truth at its core...

Published by LR Price Publishing, ‘The Peccavi Plot’ is out now

Praise for The Peccavi Plot

Praise for The Peccavi Plot

“a hugely entertaining and credible tale”

“transports the reader back to Victorian England”

“a classic - a barnstorming read” 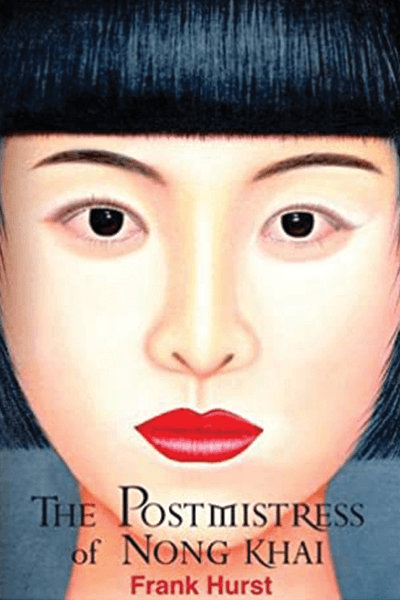 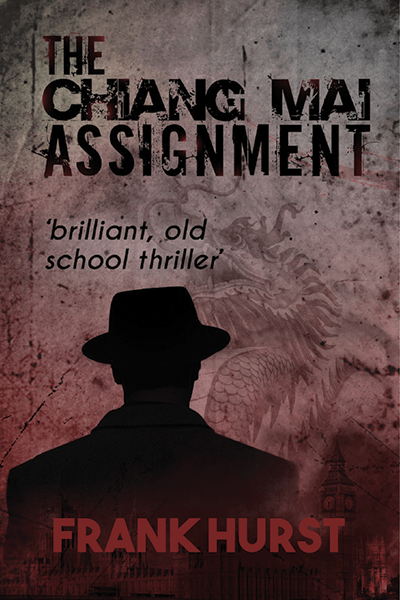 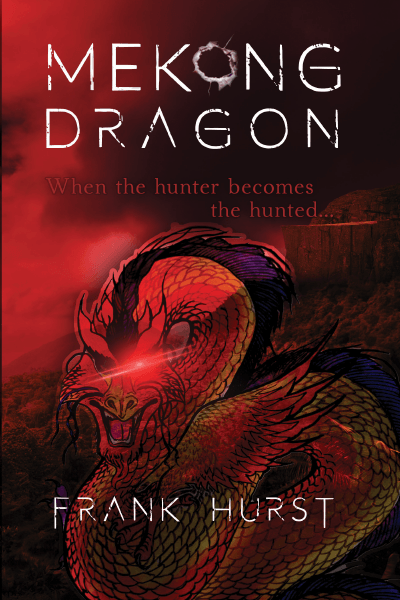 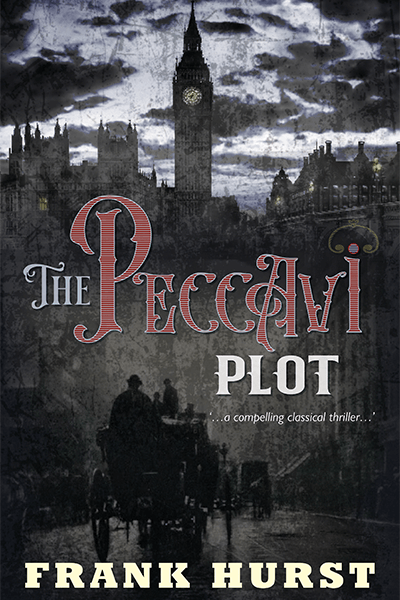